André Desjardins was born in Hauterive, Canada, in 1964. He studied Graphic Design at The University of Quebec. After completing his Bachelor’s Degree in 1988, he opened his own marketing firm and poured his energy and talent into building a successful business. A few years later he was at the head of a very lucrative enterprise with an enviable reputation and many employees; a dream come true. But after fourteen years of hard work, his heart was not in it anymore. Desjardins decided to sell the firm, leaving behind the world of marketing to concentrate on his true passion: manual work.

In 2008, he presented his works at ArtExpo New York where the response exceeded his expectations. Not only did he sell 26 paintings, he was also approached by Masterpiece Publishing, a major name in the US fine arts industry. The agency’s reputation is based on the quality of its artists as well as the great number of galleries carrying their works. Daniel Winn, its founder and CEO, has been prominently instrumental in Desjardins’ rise to notoriety. His works are now on exhibit in many galleries throughout the United States and are part of numerous private collections.

Desjardins will soon celebrate his 20 years of creation. Desjardins’ daring and atypical journey is a testament to his strong personality and his unquenchable thirst for creating and shaping matter. His characters, either in painting or sculpture, are permeated with serenity. Through Desjardins’ textures and forms, they liberate themselves from chaos, reaching poise and peacefulness. They have a powerful healing quality; they give us pause from the often-overwhelming violence in the world today. His portfolio features a countless number of paintings and over thirty sculptures, including “Recevoir Héroïque”, the limited edition of 8 monumental sculptures created in 2013. Measuring over 11 feet high, this impressive work stands in private gardens in the US and Canada. 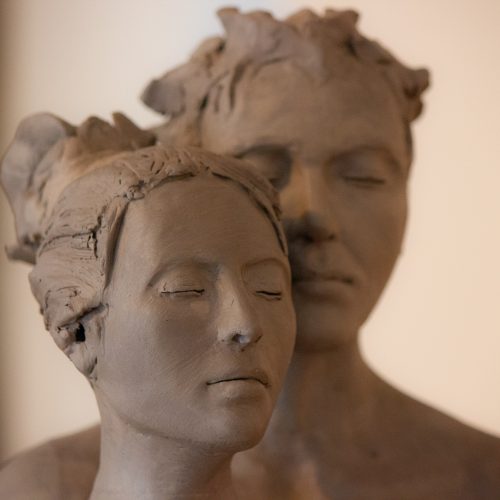 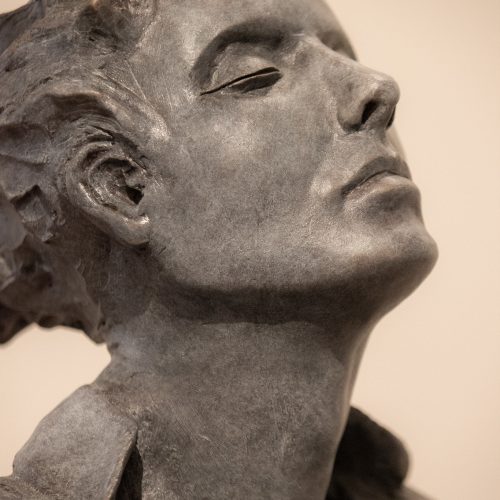 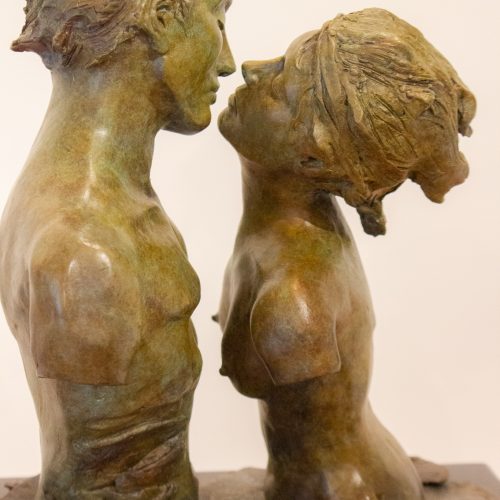 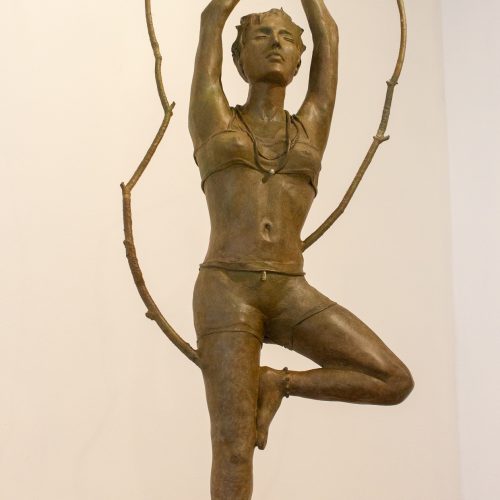 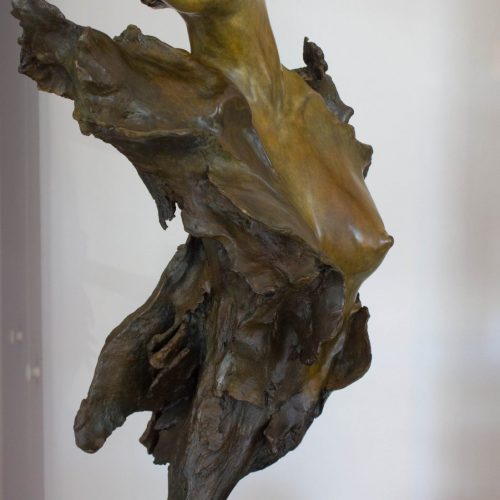 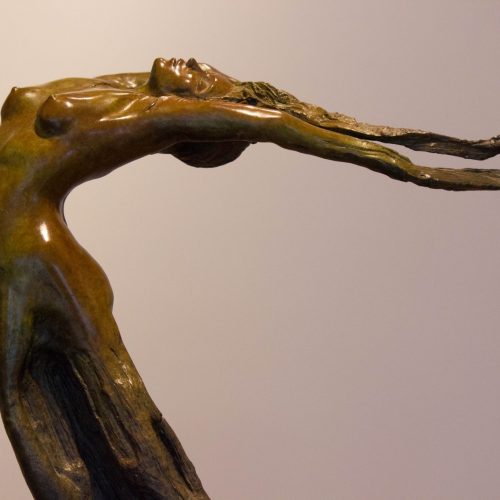 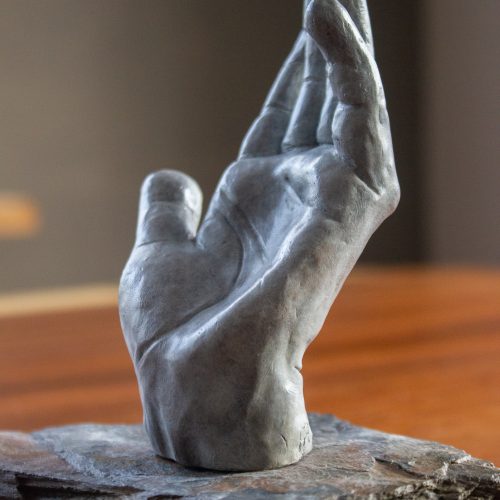 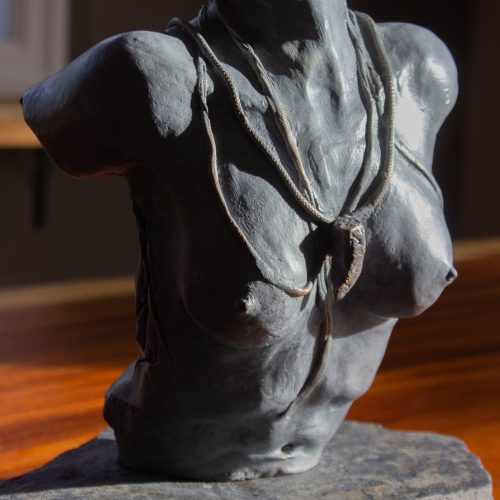 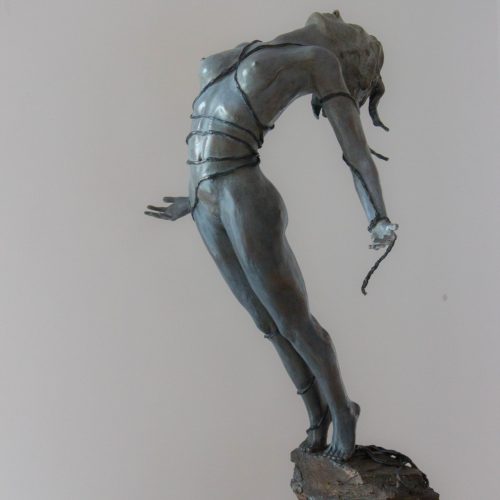 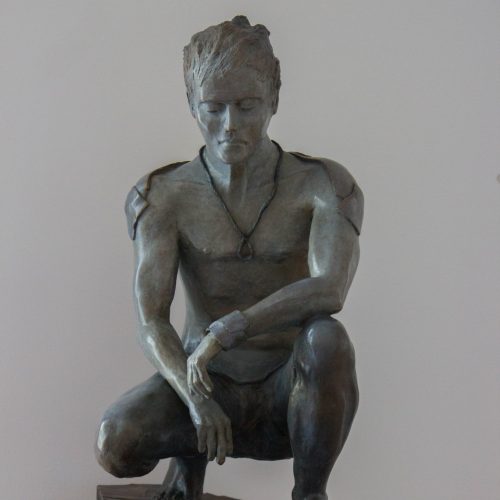 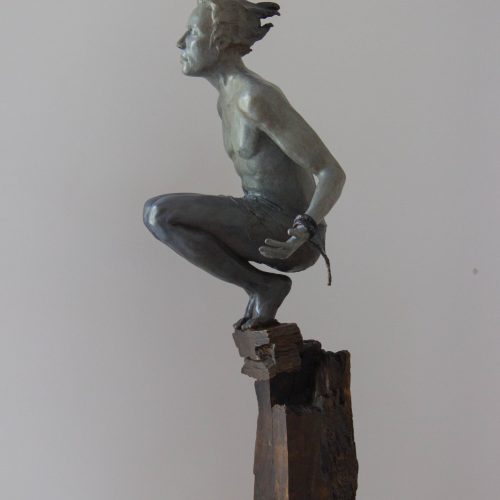 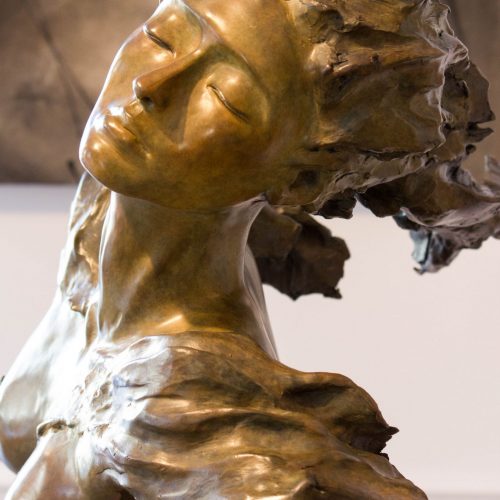 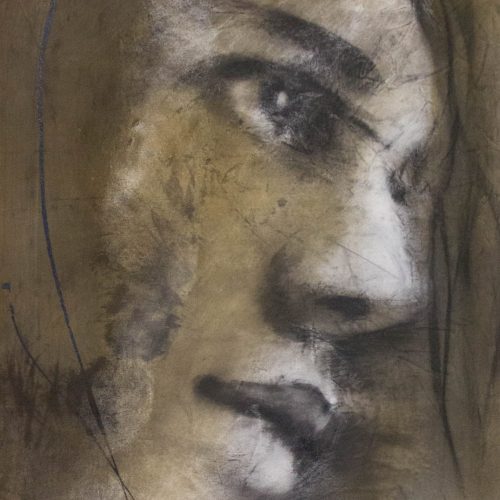 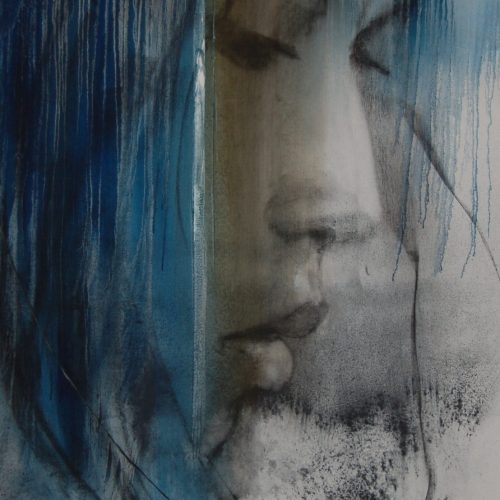 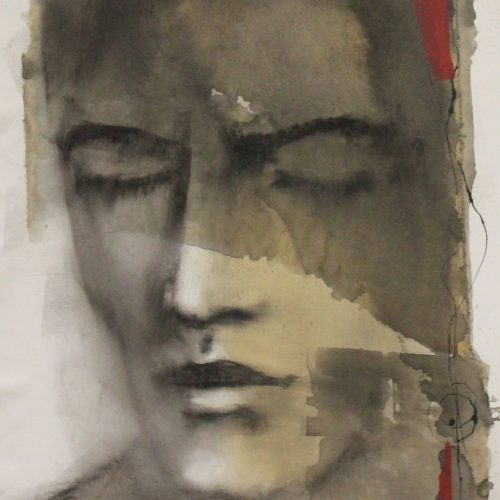 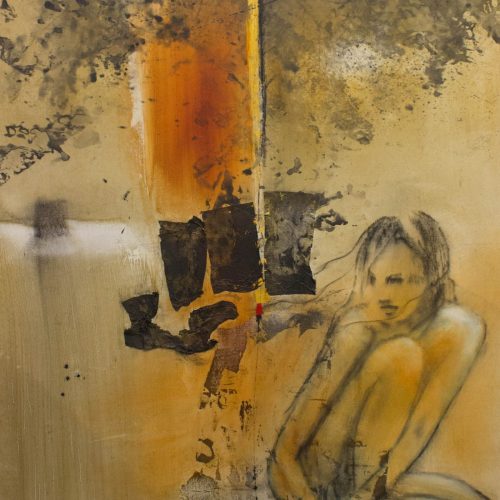 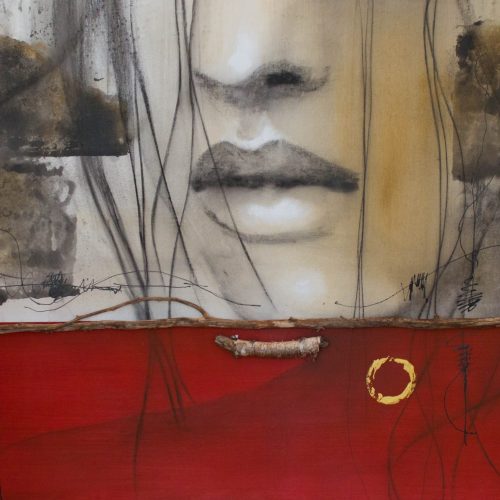 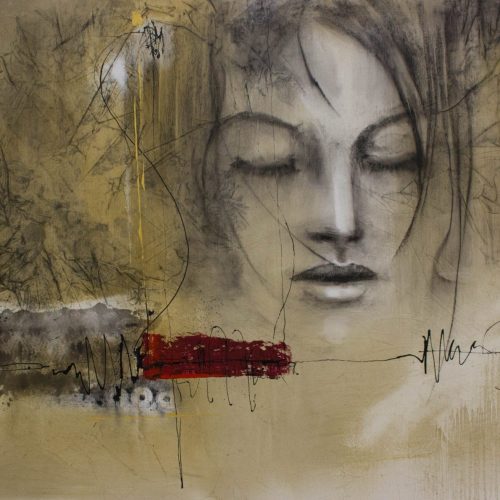 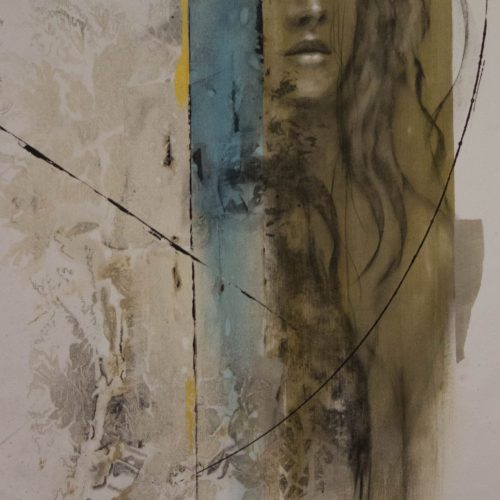 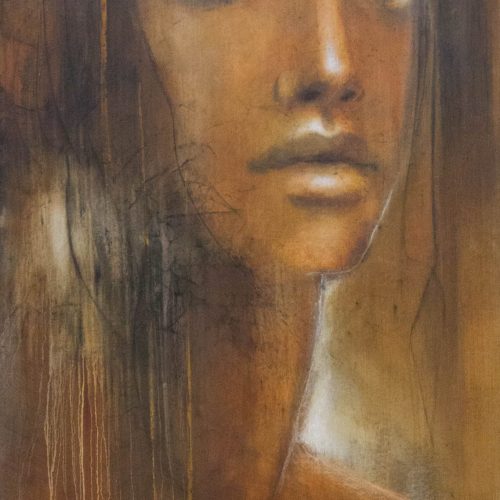 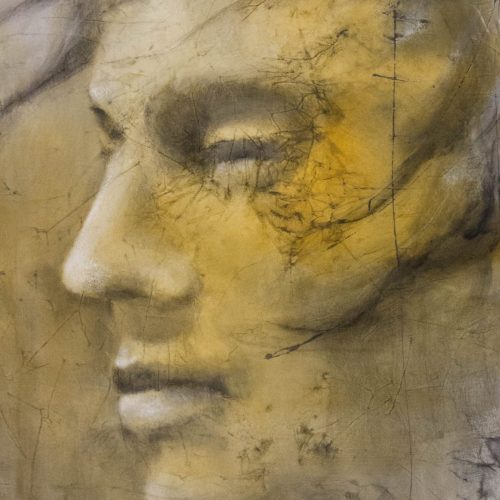 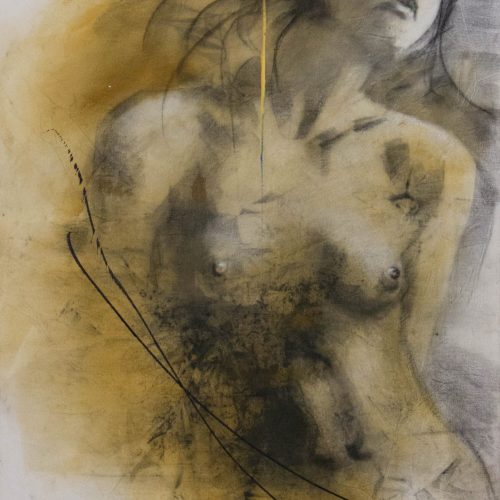 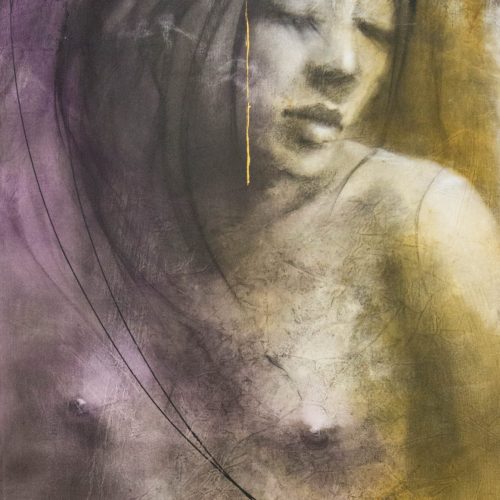 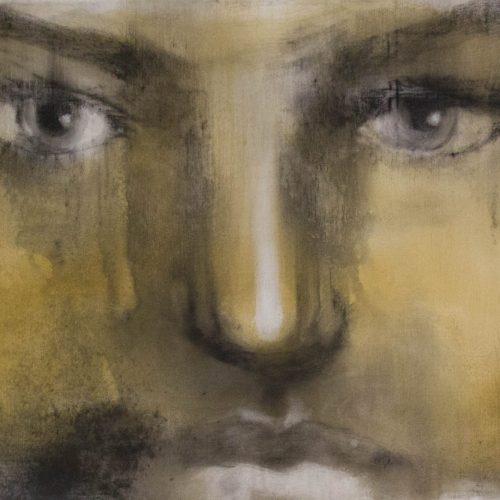 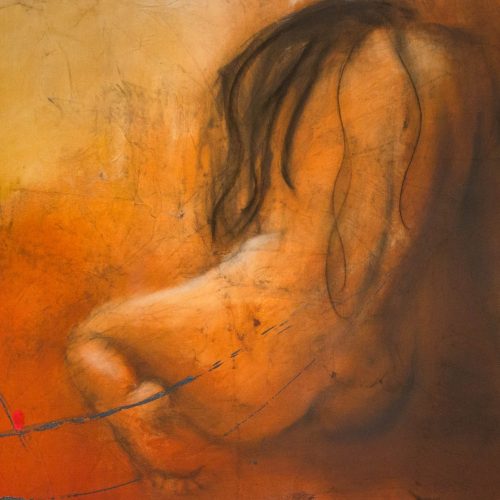 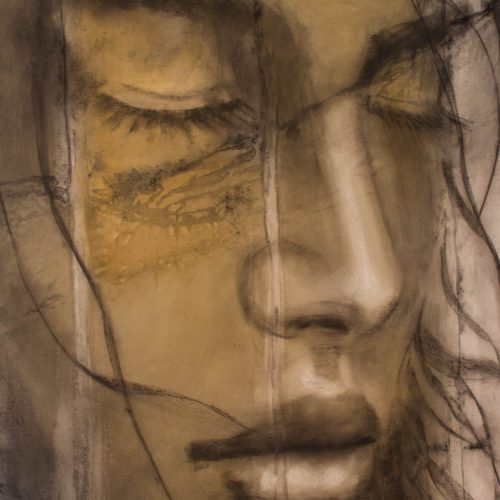