Born in the Bas-Saint-Laurent region, Miville (actual name Jennifer Tremblay), was raised in Québec City and studied in stage design at the Québec Conservatoire d’art dramatique. She is also a renowned costume designer in TV and theatre productions. She has worked on Quebec series such as 30 vies, Ruptures, District 31, Les invisibles, Maison bleue… She has also collaborated with several theatre companies, including La Licorne, Espace Go, Denise-Pelletier, Théatre d’Aujourd’hui, Périscope, La Bordée and Le Trident. However, Miville has been attracted to plastics arts from a very early age and she has increasingly integrated this discipline to her professional life. At the age of 39, she has already held many exhibitions in Montreal and the United-States.

“I simply adore the deconstruction of lines and a kind of abstract sobriety. A sensitive line permeated by light”. -MIVILLE

Gestural abstraction or portrait, Miville’s works are inspired by action painting: an expressionist movement that involves vigorous application methods on the canvas. Without completely covering the bare canvas, her body is totally invested, and her movements have a quasi-meditative violence. Miville’s outlines shape out and fragment the body, they oppose rationality to realism. Her approach is intuitive, electric and liberating.

The artist previously explores possibilities with living models in her studio, mainly interested in a rapid succession of poses and movements. The sensitive line of her studies come to life, spontaneous and simplified. She reaches for what is essential. The chosen sketch will them serve as an inspiration for a painting. Miville calls upon a myriad of pigments to invent her own rich and unique colours.

Her light and shadow compositions create a depth were forms emerge.

“Miville has a great sense of movement, esthetics and composition. – Malgosia Bajkowska, curator, SALON B

“Miville’s paintings show a subtle roughness, an incredible refinement – I was about to say affection – for what is seemingly, at first glance, a release of emotions. It’s both gentle and violent”. -Mathieu Laca, PAINTER 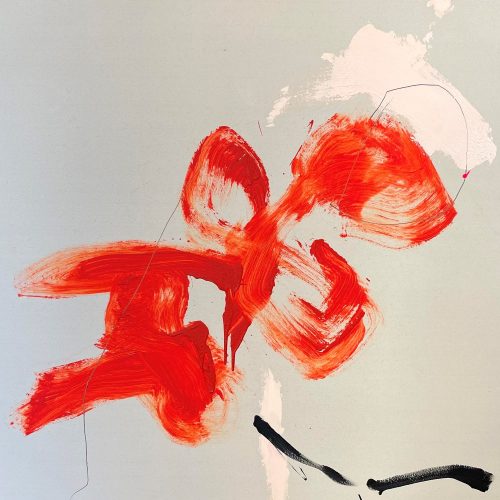 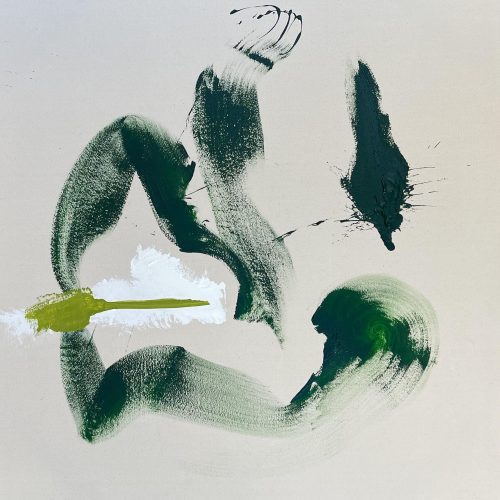 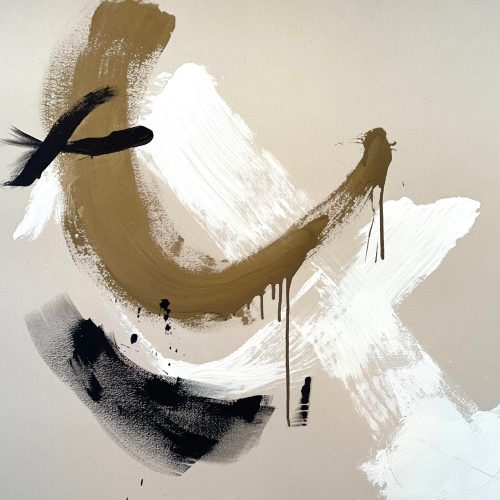 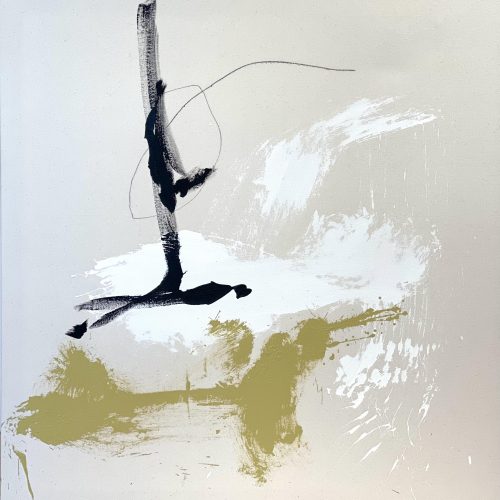 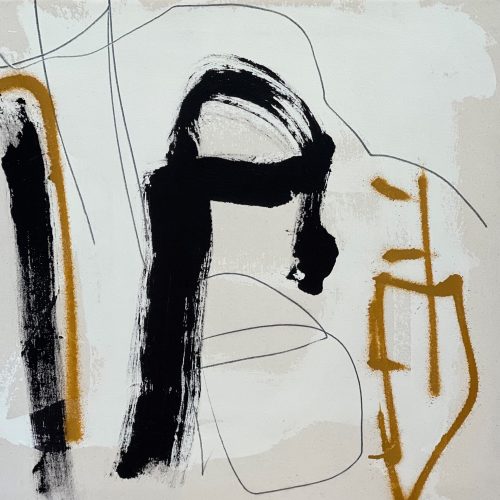 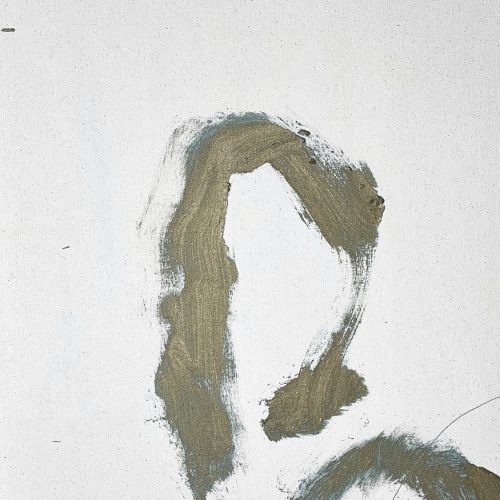 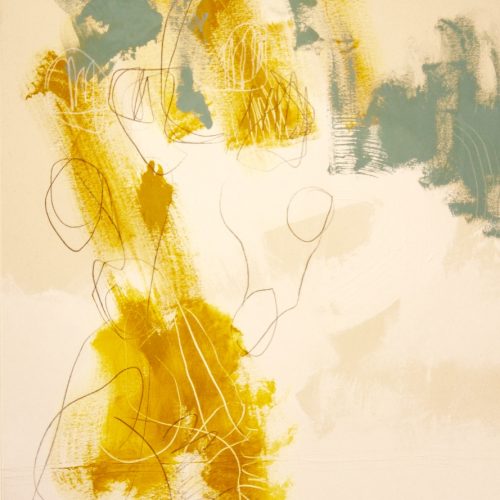 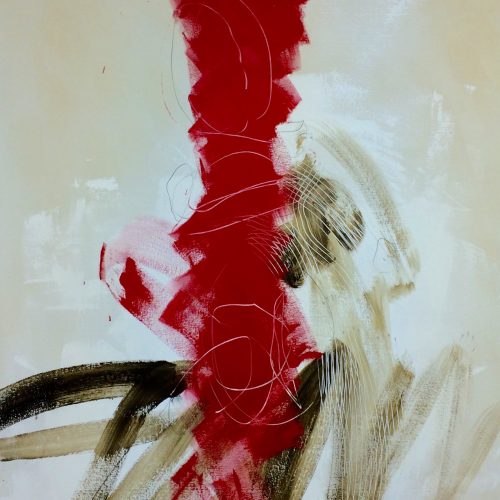 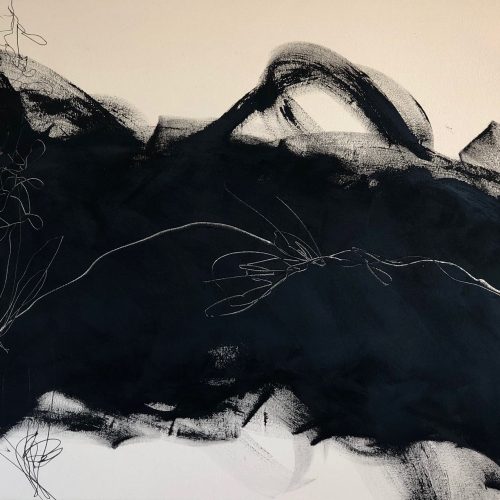 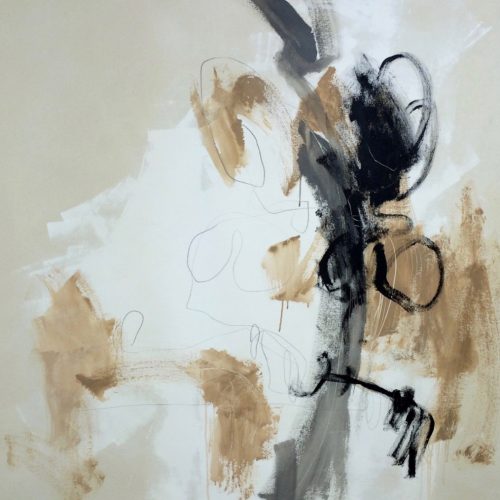 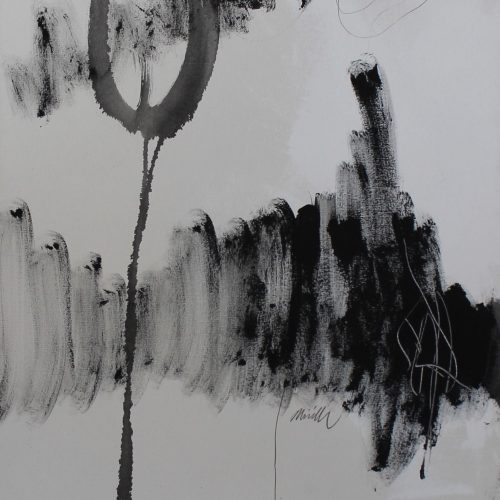 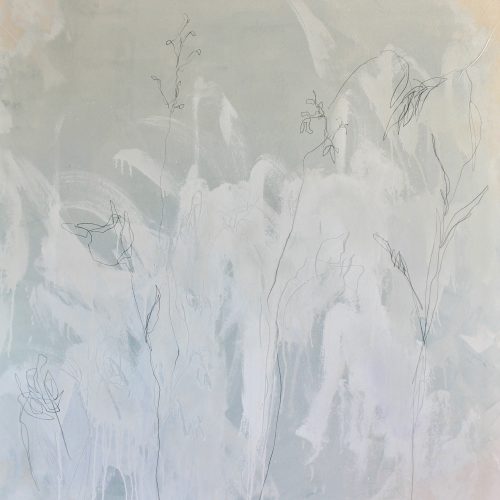 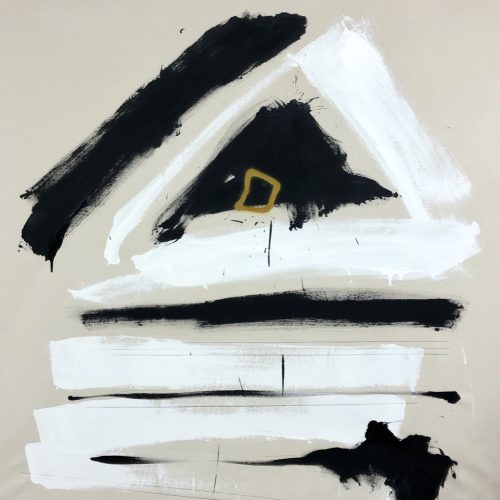