“In creation, my mentor is the act of listening. It’s the channel through which I can capture creative intuitions and spontaneous ideas. My whole artistic process is based on listening to intuition. To hear what the universes around me have to say”.

Born in the very heart of Rosemont, in Montreal, in 1969, Guy Hamelin admits to being strongly influenced by the social and cultural context in which he grew up. He enthusiastically lists events such as Woodstock, the first man on the moon, and the Beatles’ Abbey Road album as milestones that remain engraved in his memory and that made him want to discover the world, a desire that has stuck with him ever since.

Trained as a photographer, he plunges body and soul into this profession.

Armed with his camera, he travels the world for a multitude of photo contracts.

In love with images and their variations, he quickly became a director of photography and a director. He teaches photographic techniques at the Grasset Institute and at Marsan College.

One day, lying on a park bench, a vision flashed through his mind. He is seized by vibratory images of undulating circles and exploding colors… That’s all it takes for Guy Hamelin to start exploring the physical and chemical aspects of amalgams, colors, expansion, blending and vibrations. Creating the event is his mantra.

For more than 20 years, Guy Hamelin has created works throughout Canada and the United States, including paintings, assemblages, installations, prints, photography, videos and digital works. 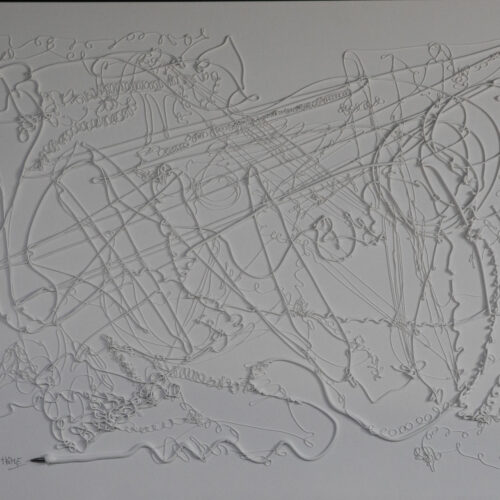 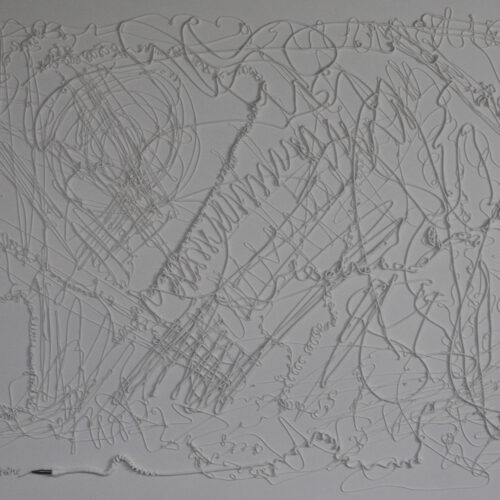 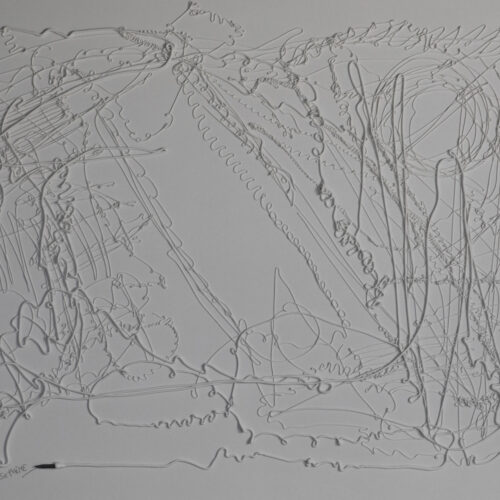 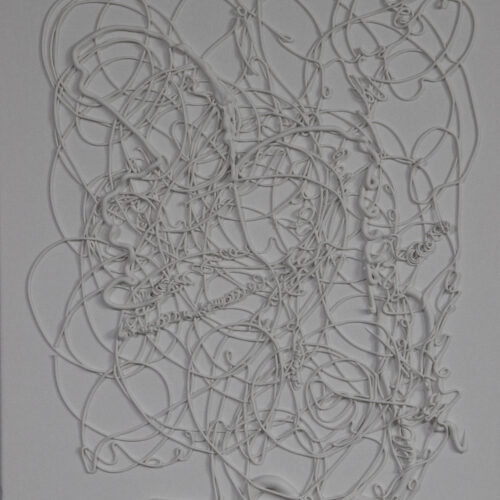 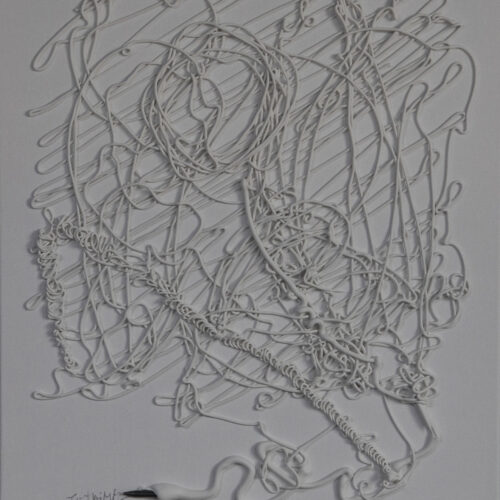 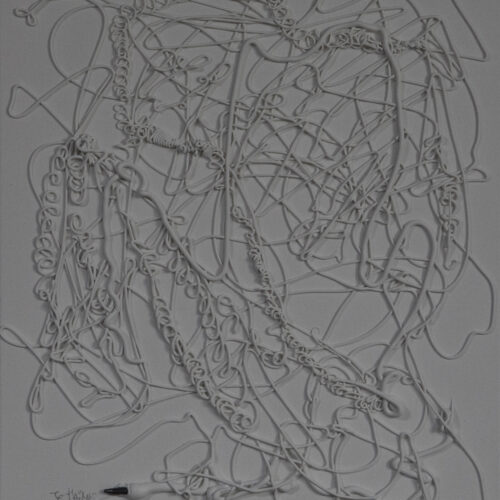 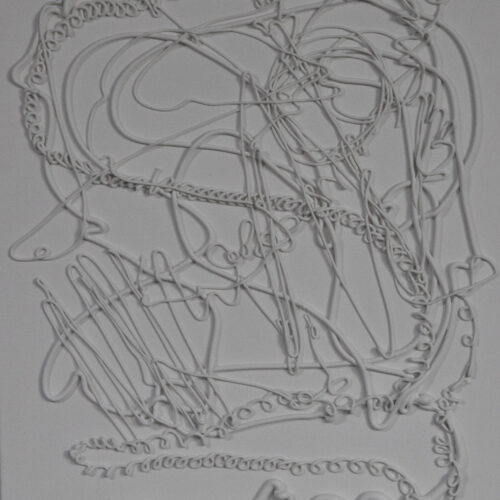 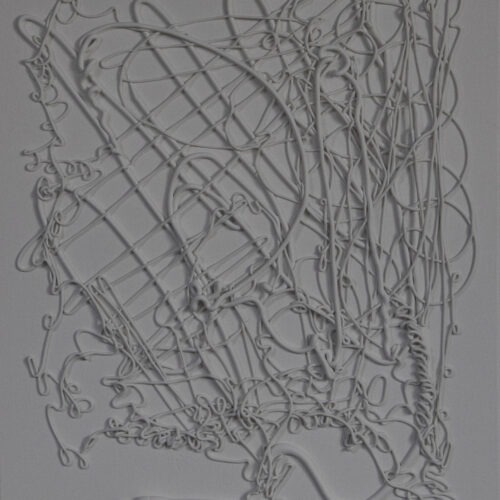 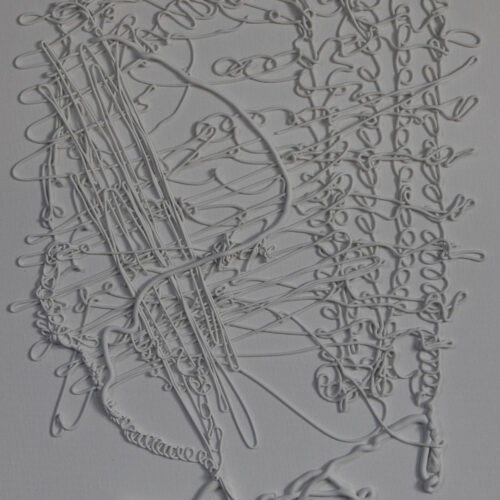 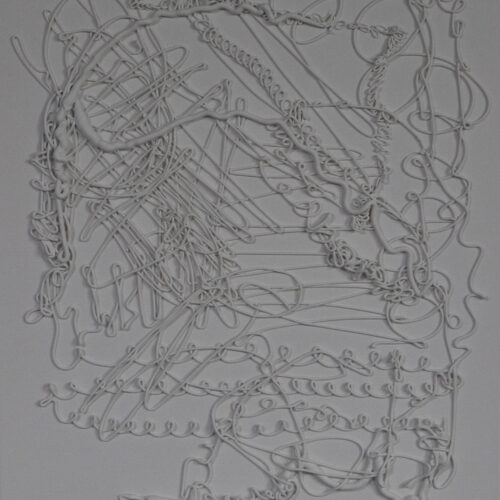 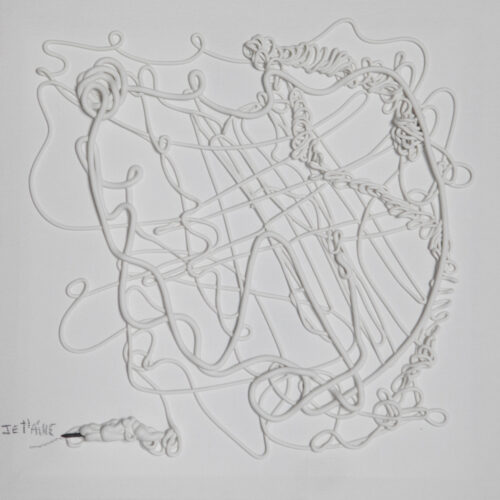 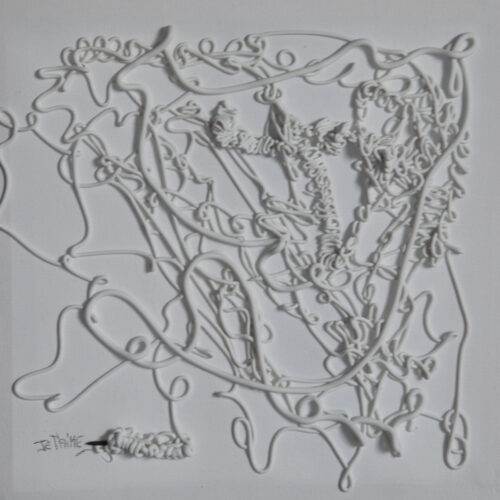 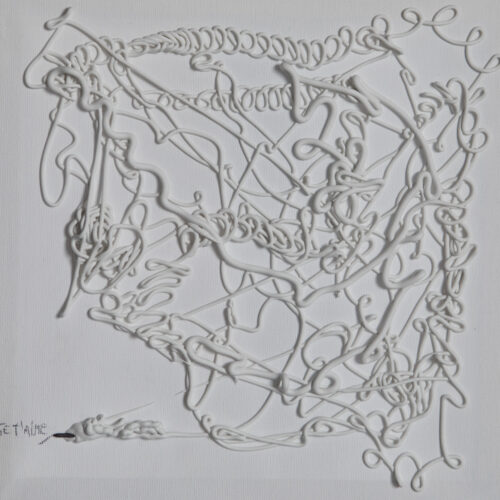 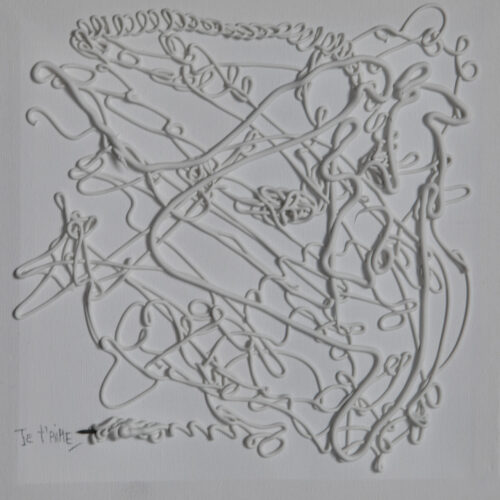 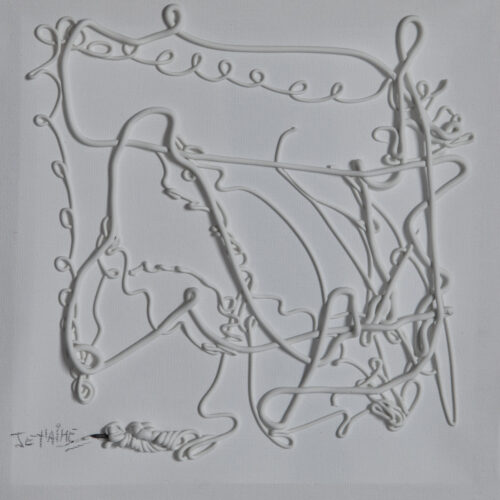 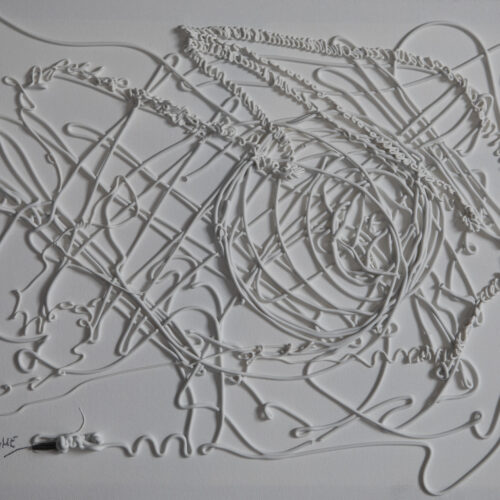 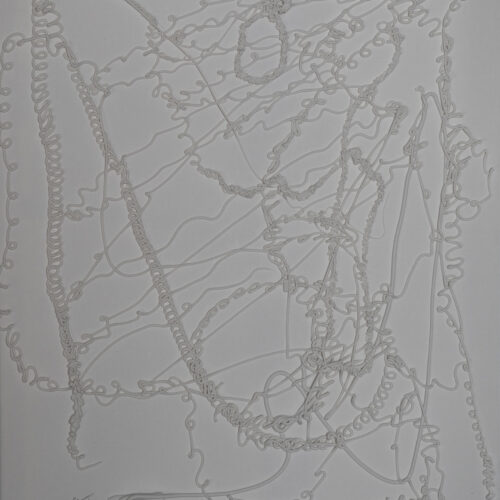 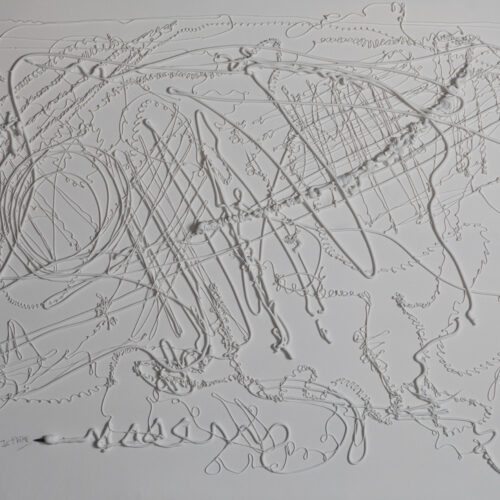 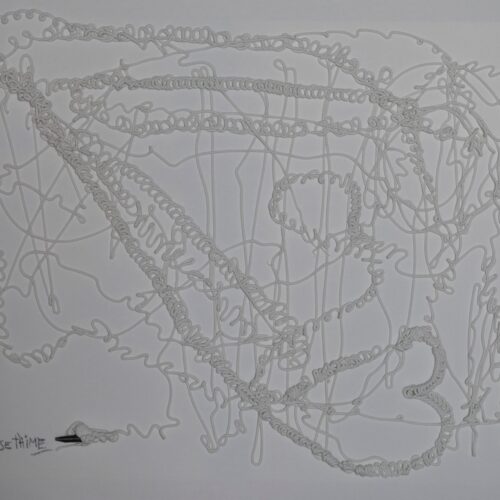 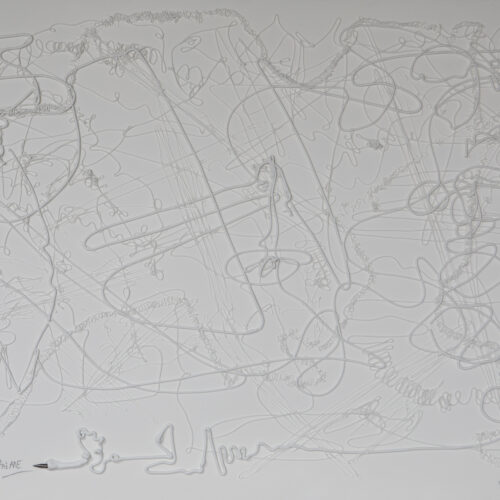 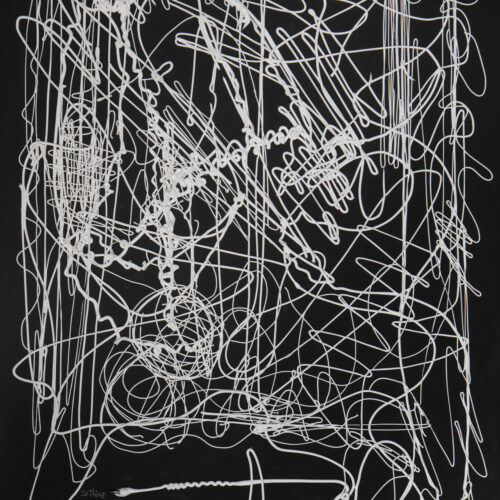